Things are not always as they seem 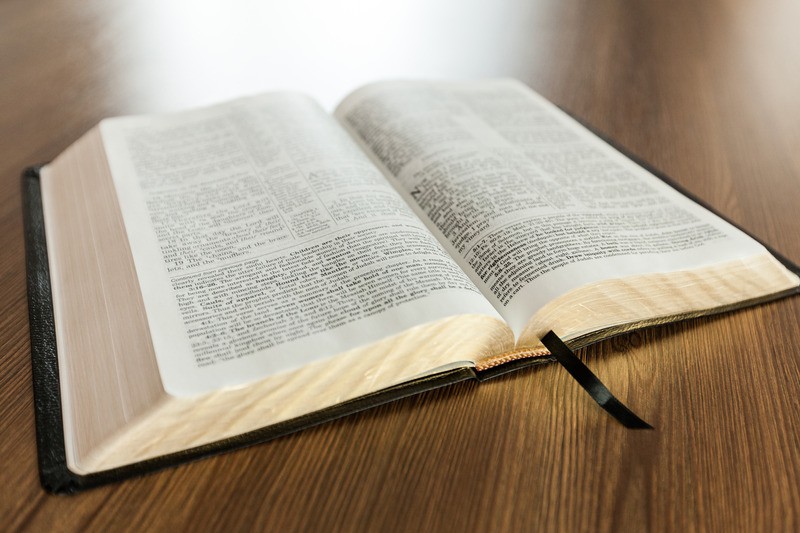 Here, a week before Palm Sunday, we have Jesus in Bethany visiting his good friends Mary, Martha and Lazarus.  The scene at first suggests mellow domestic ambience.  Jesus is dining with good friends and enjoying good food.  Martha, ever the practical one, serves the meal.  We know the dinner table as a place of conviviality, good manners, chit-chat, and polite conversation.

But it is Jesus who is guest at this table and, at least in John’s Gospel, whenever Jesus appears, things are never as they seem.  Jesus is there.  The earthly, ordinary, utterly mundane is about to be cracked open, exposed, unfolded into the eternal.

Let us put this dinner party into context.  Do you know why Jesus is being honoured by Mary and Martha?  Jesus has just raised their brother, Lazarus, from the dead.  Jesus arrived too late to heal Lazarus.  By the time Jesus got to Lazarus, as ever-practical Martha said, “Lord, there is already a stench for he has been dead four days.”

Jesus orders the stone at the tomb rolled away shouting, Lazarus, come out!”  Lazarus comes out, wrapped like a mummy.  Jesus says, “Unbind him and let him go.”  Jesus has brought life out of death.  He entered the tomb to unbind a dead man and bring him to life; the tomb became a womb when Jesus showed up.

It was a little too much for the Sanhedrin, the guardians of the religious status quo, with Jesus strolling through town bringing corpses back to life.  “From that day on,” says John, “they took counsel to put him to death.”

Are you surprised that religious people would have this reaction?  You thought religion was about bringing life, overcoming death?  Get real.  Much of religion is about control, management of an often messy, and therefore threatening world.  Religion is a means of management of the unseemingly unmanageable.

The Jewish religious authorities were paid by their Roman overloads to keep their people under control, in order, and to manage things like life, death.  And they can’t have some itinerant, unlicensed faith-healer blowing through town raising the dead, spreading power outside established channels.  That was why Lazarus’ being brought back to life led to Jesus’ being marked for death.

Well, despite what the Sanhedrin think of Jesus’ trick with Lazarus, his sisters Mary and Martha think it’s great and they throw a big dinner party in Jesus’ honour.  Martha does her part in the kitchen.  Mary, never the practical one, anoints Jesus’ feet by letting down her hair (yes, ‘letting down her hair’ meant the same thing then as it does today) and pouring some very high priced oil all over Jesus’ feet.

Judas, Mr. Propriety, Mr. Bleeding Heart Liberal attempts to salvage the situation by saying to Mary, “Why was this perfume not sold and the money given to the poor?”  And we listen up because that’s what we would have said.

“Why were these choir robes bought when there are hungry people in New Plymouth?”

“Why is the Cathedral being mended when there are so many in need in New Plymouth?”

No!  Jesus says, “Leave her alone.  She has this oil for the day of my burial.  The poor are always with you.  But you do not always have me.”

Let’s get this clear.  Nobody anointed feet.  If you had expensive, perfumed oil, you anointed other parts of the body, as in the head and the hands, not feet.  You don’t anoint feet until you are preparing a dead body for burial.  Mary is treating Jesus, Mr, Giver-of-life-to-Lazarus, like a dead man.  Of course, he is because the Sanhedrin are out to kill him for messing up their reality by raising Lazarus from the dead.  Jesus, the giver of life, is being prepared for his death.  Mary did not know that her act of extravagance prepared Jesus for the greatest act of extravagance of all – the cross!

John says that Judas wasn’t sincere in trotting out the poor in response to Mary’s perfumed excess.  Nor are we.  Our altruism is so often a cover for our selfishness.  By this time in the story we should have learnt not to take Jesus’ “the poor you will always have with you” too seriously in the wrong way.  This is John’s Gospel – nothing is to be played ‘straight’.  The poor we do have with us, along with our deceit, and our ambiguity, our mixed motives and tainted goodness.  We’re a mess.

But you should take seriously Jesus’ last words to those at table that night: “But you do not always have me.”

Nothing happened that night at Mary and Martha’s as we expected.  Dead Lazarus led back to life has led to Jesus’ being led to death.  Martha’s mundane meal for Jesus has become Mary’s extravagant anointing of Jesus with more than a touch of the erotic.  Mary’s sweet perfume smells of death as she unwittingly prepares the body of Jesus for his burial.  And Judas’ great show of pity for the poor is but a cover for his own thievery.  The poor are always with us – but not Jesus.  Life and death, religion and Eros, extravagant love and pompous deceit, the everyday mundane and the mysteriously eternal, and Judas sits at the same table as Jesus.  It’s John’s Gospel and it’s a mess.

One thing is sure: We do not have Jesus.  That is, we know that we do not know him, contain, define, pin him down any more than those grave clothes bound Lazarus.  With Jesus, we always dance upon the edge, messily mixing love and death, extravagance and poverty, the erotic and the deadly, deception at the table with revelation of the future.  our little deeds toward him, like Mary’s anointing, have deeper meaning than we intend, are somehow caught up in the larger purposes of God and it is hard for us to know whether or not what we do here for him on Sunday are deeds of extravagant love or merely a sinful waste.  We do not have Jesus.

The bumper sticker reads, “God said it, I believe it, that settles it.”  No!  And another says, “Unless you can tell, without reservation, the hour, the day, the place when you took Jesus into your heart, you are not saved.”  No!  We don’t ‘take’ Jesus anywhere.  When he shows up at our table, he takes us places.

An “evangelical” or “Bible-believer” (which presumably includes believing in the Gospel of John), would say, “You need to quit beating around the bush and tell people what they need to do to get saved.  It’s so clear in the Bible, ‘No one comes to the Father but by me.’  It says ‘No one.’  It says, ‘but by me.’  Nobody is saved except by Jesus.

True.  And the beautiful, exasperating thing about it is, Jesus says that in the gospel of John, the Gospel of John where we almost never knew who he was, where he nearly never did or said what we expected.  Nobody comes to the Father except by a way ambiguous, conflicted, extravagant, messy, deadly, life-giving.  We are not asked to have Jesus.  We are asked to believe in him, that is, to invite him into our lives, to let him sit among us at table, as Mary and Martha did.  And at our table, we do not contain, define, possess him.  He is free, surprising, ambiguous, pushy, life-giving.

Alas, the poor we have with us still.  Blame it on our selfishness, our inactivity, our insensitivity.  The poor are yet with us, we have them still.  But we do not, cannot, never did (according to John) have Jesus.

And for that we say, “Thanks be to God.”