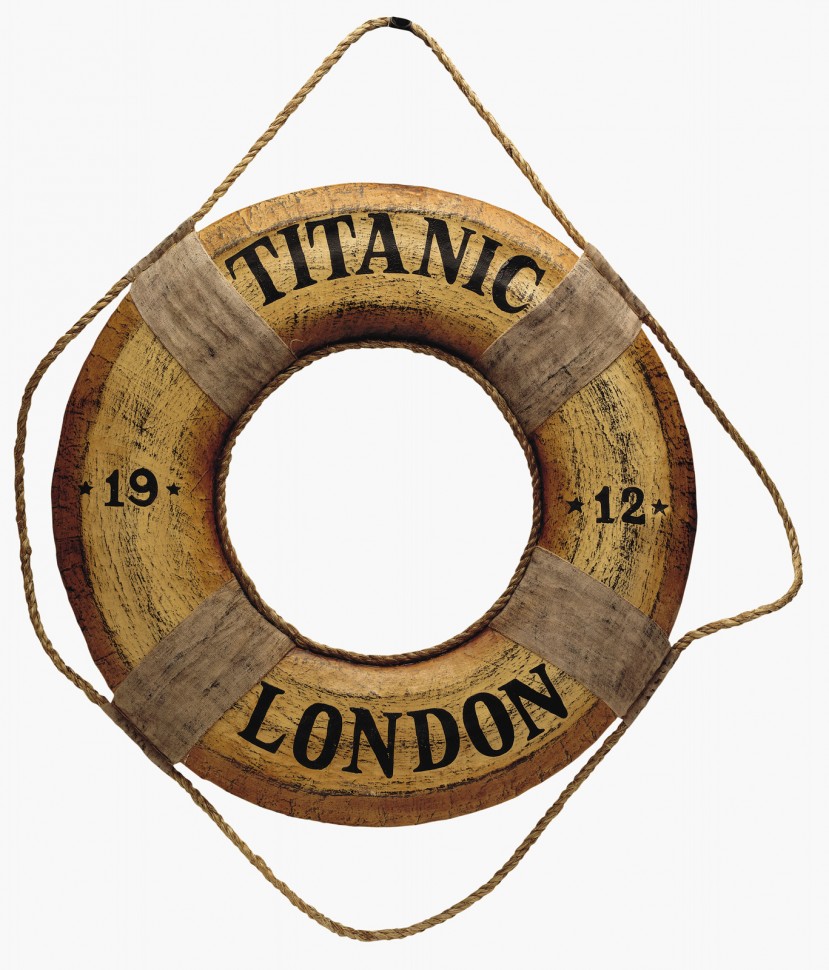 Around 11.30pm on 14 April 1912 the Titanic hit an iceberg in the North Atlantic Ocean. The radio operator sent out a distress signal giving the ship’s position before it disastrously sank.

The signal was picked up by an aging steam vessel called the Carpathia. The captain immediately recognised the enormity of the situation and the desperate peril of the Titanic passengers. In a frantic bid to get to the scene he ordered the Carpathia boilers to full pressure. The ship steamed at top speed through dangerous waters surrounded by ice. In the dark some of the icebergs were towering more than 20 metres above their heads. Although it was freezing cold, the captain ordered the steam-heating to the passengers’ cabins to be cut off to save as much steam as possible for the engines.  Passengers waking up cold could feel the vibrations of the ship’s straining engines.

The sea, which was dead calm at midnight, began to build as morning neared. With maximum effort the Carpathia, risking its own passengers and crew to save Titanic's, arrived at the co-ordinates given by the distress signal at 3.30am.  For the first half hour on the scene the Carpathia crew saw nothing. Then one of the crew spotted a flare. The first passenger was rescued at 4.10am. As the seas became rougher the rescue effort continued. By 8.30am all the survivors, had been brought aboard. Of the 2,228 passengers on the Titanic, 705 were rescued.

Because the captain had quickly perceived the importance of the rescue, he was prepared to put his own crew and passengers through discomfort and danger. Likewise, in our reading from the Gospel today, Jesus is saying that the call to discipleship is of such vital importance that even our care for our families, and our own lives, pale in comparison.

In an age of extreme sports and intrepid journeys, when unprecedented numbers are prepared to risk their lives by climbing that mountain, or seeking that thrill, it is hardly surprising that few find much attraction in a call to discipleship that is associated with sitting sedately in rows for an hour every weekend! Today’s youth are unlikely to be attracted to a Christian faith that is seen as bland, tame, boring and representing the status quo. What can we do?

Maybe we should do as Sir Francis Drake did to enlist a crew.  At first he would gather young men on a hillside overlooking the sea and tell them of the beautiful sights they would experience, the magnificent sunsets and the gentle breezes.  But few of the young men ever signed up.  So he changed his approach.

Sir Francis Drake began to tell them of the hardships they would confront.  He told them of the tiger winds that would blow them off course so that they would be lost for days, their thirst when there would be no more fresh water on the ship, so fierce that their soul would scream for a drink of water, the hunger that would gnaw at them for days before food would be available.  Then he would say, “If you can handle these things, then I tell you that the exciting rewards of exploration and discovery are beyond your wildest dreams.”

There are accounts that state upon hearing these words of challenge, some of the boys never even went home to tell their family goodbye, they simply went onboard ship, eager for the journey.

Of course the place of family is esteemed to be very important by the Christian community. This is the first place where we live out our Christian values, and much of the emphasis of scripture is to uphold those family values. So much so that the family is used as a metaphor for the relationship between God and his people. But what Jesus is saying here is that, for his disciples, our first loyalty is to him.

So what is the cost of being a disciple of Jesus? Well, according to this passage it costs everything. Many have followed Christ at the cost of wealth and status. Note that Jesus is not saying (as we are often wont to) “if you become my disciples you will find peace, security and warm fellowship.” No such trouble-free life is promised by Jesus. Instead, he says that the cost is enormous and we’d better sit down and work it all out before we start. Otherwise we could be like that person with the unfinished tower and be the subject of ridicule.

Because, in our day, we are familiar with the phrase “taking up our cross” (Luke 14.27) we have devalued its meaning. Someone comes down with the flu for a couple of days and we say “that’s her cross to bear.” That’s not at all what would have come into the minds of Jesus’ hearers. Instead they would shudder at the thought of the horrific, torturous death inflicted mercilessly by the brutal Roman governing power.

The call to discipleship is urgent. The task is great. The commitment required is more important than the preservation of our own lives. Jesus’ claim extends to every area of our lives.  Whatever is going on here, this is definitely not something that sounds desirable or easy.

Sometimes we urge our children to study hard in school and to do their homework because all that study eventually “pays off.”  You suffer now, but that’s okay because eventually you will get into university and get a good job.

But that doesn’t seem to be what Jesus urges here.  Jesus seems to present this way, not as a means of getting whatever ultimate good we want, but as the way that God gets what God wants.  Jesus does not commend his way because, though often painful and even deadly, it will all eventually lead to some grand reward.

Jesus commends his way because this is God’s way, the way that, perilous though it often is, is a way that leads to life.  And yet, he also warns us to count the cost.