"Love one another." That's an order! 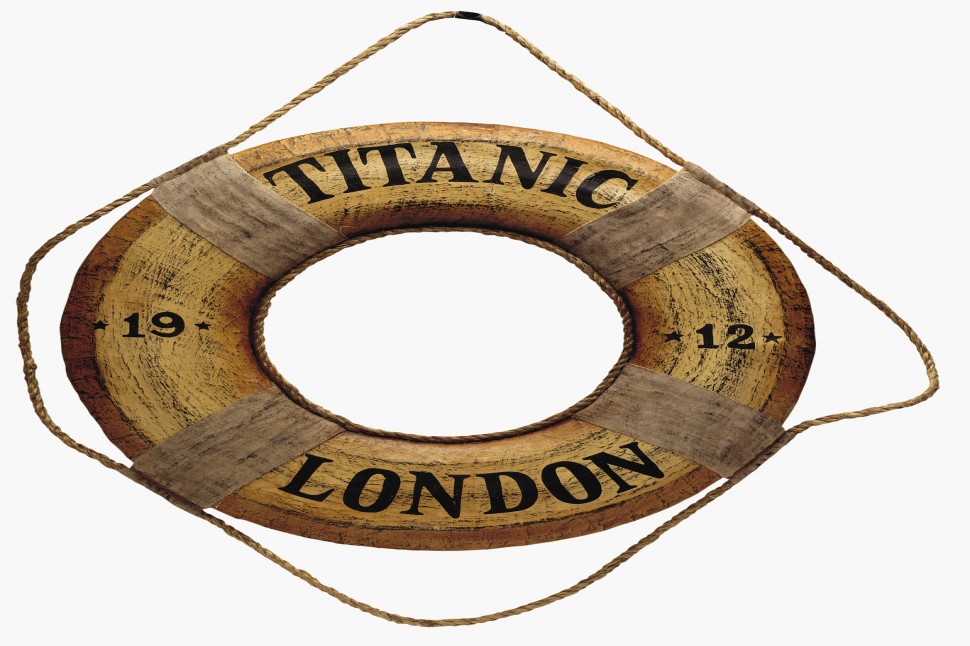 Palm Sunday was nearing for Father Elias Chacour, priest of the , an ancient hilltop village near Haifa, in Northern Israel.  Ibillin was a village surrounded by olive trees, some of them older than Christianity.

Father Elias was struggling with how to bring the reality of Easter into the life of his congregation, which very much mirrored the church in which they worshipped and which was falling down.  The divisions that ran through the parish could be seen in the way that people arranged themselves in the church on Sunday: four distinct groups each keeping a distance from the others, and everyone with grim faces.  The fundamental division in the church was between four brothers; even the death of their mother had not provided the occasion for the brothers to be in the same room together.

When that first Palm Sunday in his time as Parish Priest arrived, Father Elias looked from the front of the church at the stony faces begore him.  One of the brothers, a policeman, sat in the front row with his wife and children.  Hymns were sung, but without any spirit.  There were readings from the Bible and then a sermon.

“The congregation endured me indifferently,” Elias recalls, “fulfilling their holiday obligation to warm the benches.”  But before the service ended he did something no one, not even himself, had anticipated.  He walked to the back of the church and padlocked the door.

Returning to the front of the church he told the parishioners, “Sitting in this building does not make you a Christian.  You are a people divided.  You argue and hate each other …… if you can’t love your brother whom you see, how can you say that you love God who is invisible?  You have allowed the body of Christ to be disgraced.  I have tried for months to unite you.  I have failed.  I am only a man.  But there is someone else who can bring you together in true unity.  His name is Jesus.  He has the power to forgive you.  So now I will be quiet and allow him to give you that power.  If you will not forgive, then we stay locked in here.  If you want, you can kill each other and I’ll provide your funeral gratis.” Ten minutes passed, but for Father Elias they seemed like hours.  At last the policeman stood up, faced the congregation, bowed his head and said, “I’m sorry.  I am the worst of all.  I have hated my own brothers.  I have hated them so much that I wanted to kill them.  More than any of you, I need forgiveness.”

He turned to Father Elias.  “Father, can you forgive me?”

“Come here,” Elias replied.  They embraced each other with the kiss of peace.  “Now go and greet your brothers.”

The four brothers rushed together, meeting halfway down the aisle and in tears forgave each other.  “In an instant,” Elias recalls, “the church eas a chaos of embracing and repentance.” Father Elias had to shout to make his next words audible.  “Dear Friends, we are not going to wait until next week to celebrate the Resurrection.  Let us begin it now.  We were dead to each other.  Now we are alive again.”

He began to sing, “Christ is risen from the dead.  By his death he has trampled death and given life to those in the tombs.”  The congregation joined in the hymn.  Unchaining the door, Father Elias led them into the streets.

For the rest of the day and into the evening, Father Elias joined groups of believers as they went from house to house.  At every door, someone had to ask for forgiveness for a certain wrong.  Never was forgiveness withheld.

Today his congregation is thriving.  They have built a regional high school, opened a community centre and established a large library. All because the congregation began to love one another.  “By this everyone will know that you are my disciples, if you have love for one another” (John 13:35). In the library in Ibillin is a beautiful sign in Arabic with this text: “God is the creator of all human beings, with their differences, their colours, their races, their religions.  Be attentive: every time you draw nearer to your neighbour, you draw nearer to God.  Be attentive: every time you go further from your neighbour, you go further from God.” When Jesus told his disciples to “love one another,” it wasn’t a sweet little suggestion that he was passing along.  He was giving them an order.  “I give you a new commandment,” Jesus said, “that you love one another” (John 13:34).A commandment is a mandate, a duty.  It isn’t an option.  A commandment is a requirement.  You are enjoined to do something.  And you do it or else. This makes our text seem rather strange, doesn’t it?  Commanding love? How can love be commanded?  Isn’t love spontaneous and free?  Is Jesus trying to legislate love? Of course not.  Jesus is speaking of ethical love, not romantic love.  Jesus spoke of love primarily to indicate a right relationship between people, a constructive spirit to help others build up their lives, a concern that sought to create and encourage human life.  That love has nothing to do with affection and emotional excitement.  It is about how to treat one another.  Love in the Bible is a power to overcome hostile relationships.  It may end with feelings, but it doesn’t start with them.  Gospel love has little to do with liking another individual or finding them attractive, fascinating or exciting.  It has more to do with removing barriers and seeking as much good for another as for oneself.

This kind of love is made evident in the actions of Jesus: sharing the life of others, showing compassion and mercy, feeding, healing and assuring them of God’s love. Jesus was the embodiment of the love of God and he wanted to pass it on to his disciples.  “By this everyone will know that you are my disciples, if you have love for one another” (John 13:35).

“Love one another.”  That’s an order!