Three cultures came together when a Tongan woman and a Māori man were ordained on a South Taranaki marae on Saturday July 15.

The ordination ceremony for the Rev Mele Prescott and the Rev Vincent Nuku took place at Aotearoa Marae, Okaiawa.

Among those officiating were Mele’s uncle Dr Winston Halapua, who is both the Archbishop of Polynesia, and one of three co-Archbishops of the Anglian Church in Aotearoa, New Zealand and Polynesia. Also involved was The Most Reverend Philip Richardson, Bishop of Taranaki and Archbishop of the New Zealand Dioceses.

As well as being significant for the church, it was a significant family occasion for both new priests-to-be. Many of Mele’s family members travelled from Auckland where she grew up. For Vincent, Aotearoa marae sits within the boundaries of Ngā Ruahine, one of the iwi he affiliates to. The other is Ngāti Ruanui.

Speaking before the ceremony, Vincent said it would be an important day for his whānau. “It’s my Dad’s marae…I don’t know if they have had an ordination here in Taranaki at a marae for a very long time.”

He became a deacon seven years ago, the same day he married wife Kathleen, and has worked in the area of youth ministry for many years, basing himself most recently at St Cuthberts church in Manaia.

“This next step [of being a priest] is part of the call, and it’s part of serving my people. Ministry is important and the reality is that we don’t have many ministers now, so that call is even stronger.”

One of Vincent’s other jobs is working with South Taranaki students at the 2NuiCODE programme run by Ngāti Ruanui iwi, where young people work on high tech innovation like coding and robotics. He’s the youth co-ordinator and innovator at the Hawera centre.

For Mele youth work also forms part of her ministry ‘brief.’ She arrived at Taranaki Cathedral in November 2016 as curate and youth enabler.

In the ordination ceremony she wore a red stole made for her by embroiders of St Mary's that incorporated motifs of Mt Taranaki, the cross, water and flowers. “I am really humbled by it all, and especially humbled that God has got me this far.”

Born to Tongan parents who migrated to New Zealand in the 1970s, Mele grew up in the Anglican Church and became heavily involved in youth and children's ministry.

For eight years she worked in Auckland, first as a tour guide for an adventure company at the Sky Tower, and later in wholesale travel. During that period she took on children's and youth roles, co- ordinating five Polynesian youth groups in Auckland and then working as youth pastor for an Anglican parish in Remuera. 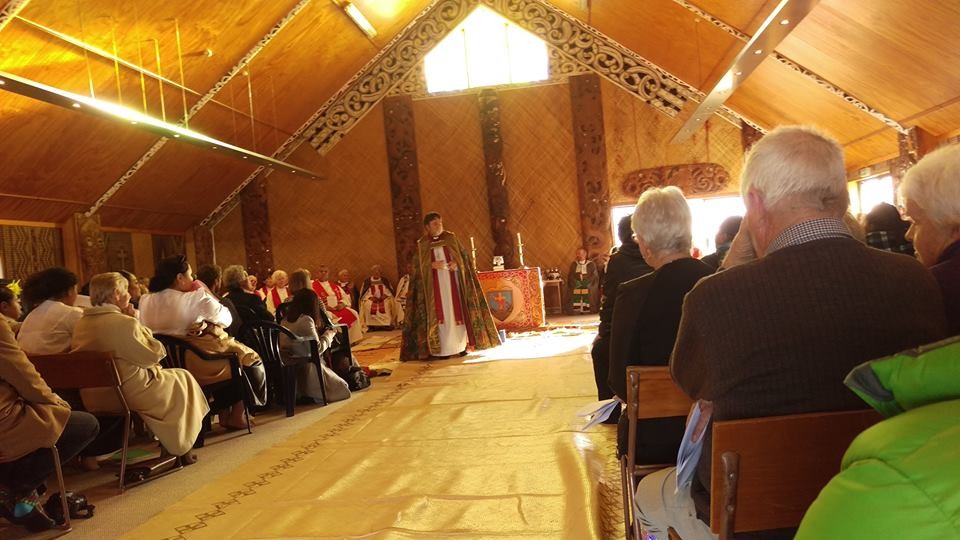 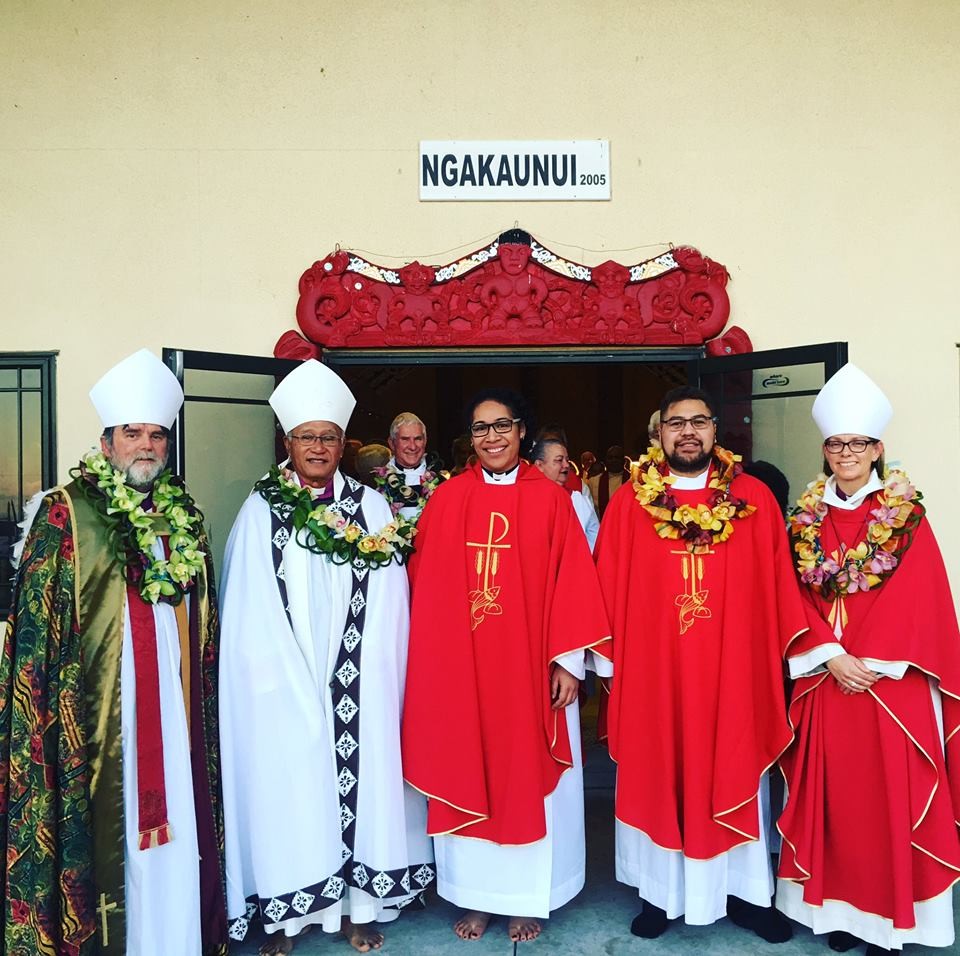