On Thursday 17 May 2018 at 12.15pm at the Taranaki Cathedral Church of St Mary, Christopher Luke, Director of Music to Taranaki Community & Cathedral will present his 100th organ recital. Since his first recital in March 2012, Luke has enjoyed entertaining audiences throughout Taranaki with organ performances at each of New Plymouth’s major churches of St Joseph’s, St Andrew’s, Whiteley Memorial and the Cathedral, along with Holy Trinity and St Andrew’s churches in Stratford and St Mary’s in Hawera. Over 6,000 people have attended his recitals over the past 6 years with in excess of $17,000 being raised, through a simple gold coin donation at the door, supporting many of the churches' community engagements.

Luke looks forward to presenting his 100th recital which will be a snap shot of organ works he has enjoyed performing for people over the years, including works by J.S. Bach, Australian composers Moneta Eagles and June Nixon, British composers Malcolm Archer and Noel Rawsthorne and will also include some of Luke’s own compositions. Celebratory refreshments will follow the recital at the Interim Cathedral.
^ top
Filed under Messages \ News 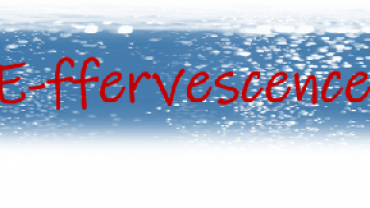 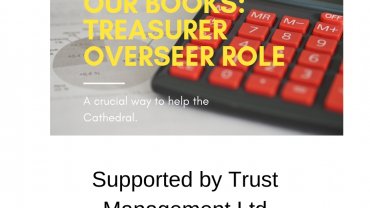 Update on the inside of the Vicarage read more

These links are to Dean Jays series of 5 videos on the Treaty of Waitangi. Te Tiriti 1 Te Tirit 2... read more

Our Eucharist Services are proceeding with a restriction of 50 People at 8:00am and 10:00am on Sundays. Most other public facing events are on hold at the current Red Traffic Light Setting read more

Update on the inside of the Vicarageread more

These links are to Dean Jays series of 5 videos on the Treaty of Waitangi. Te Tiriti 1 Te Tirit 2...read more