Two vigorous churchmen who walked immense distances during their ministries were key figures in the history of St Mary's: Bishop Selwyn, the first Anglican Bishop of New Zealand, and William Bolland, the first Vicar of St Mary's.

In 1842 Bishop Selwyn reached the tiny settlement of New Plymouth after a walk from Thames during which he was delayed by floods and nearly starved. Only 31, he was an athlete who made extraordinary physical demands on himself and expected much from others. On the way out from England he learned both navigation and the Māori language.

The Bishop conducted the first Anglican service in a building alongside the Huatoki River, and promised to find a clergyman to serve a parish, which was to stretch from Pihama in the south to Waitara in the north.

The first incumbent was Bolland, an Oxford graduate who sought adventure and advancement in a new land. He intended to become a farmer, but took holy orders and at the age of 23 was appointed to New Plymouth as deacon, at a salary of 156 pounds a year.

Worship was held first in a raupo shed in Currie Lane, then in the courthouse on Pukeariki or Mt Eliot.

Times were difficult, and some of the settlers wanted a church to be built cheaply. But Bolland said “No, only the best is good enough for God,” and they agreed to a building in stone, to cost 1095 pounds and measuring 50 feet by 30 feet. Rocks from the foreshore were brought to the site by horse drays and bullock wagons.

Meanwhile, grasping a carved staff – a present to him from Māori friends – Bolland would walk about his vast parish. And in 1845 he walked to Auckland to be ordained a priest.

St Mary's was opened for worship on September 29, 1846. However, the next year Bolland contracted a fever, and three days after his wife gave birth to their first-born son, he died at the age of 27. The community was shocked, for Bolland had given himself unreservedly to his people and was loved by them. 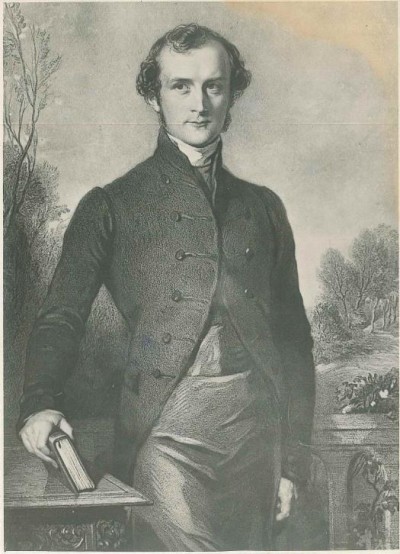 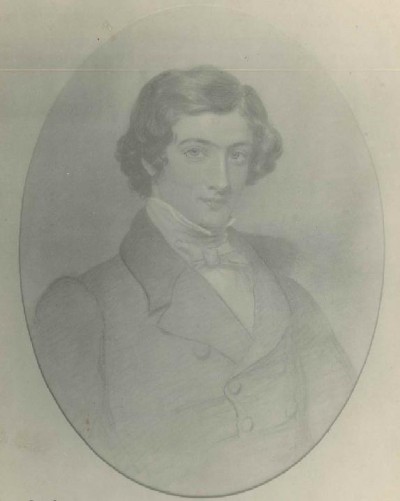