William King Wakefield sailed to New Zealand in the 'John Taylor' in 1853, accompanied by his wife Mary and their seven children, the family settling at Omata. During the hostilities of 1860, Mary and three of the children left to live in Nelson, leaving William, Maria, Eleanor and Olivia in New Plymouth. Mary outlived William by 26 years. She is remembered here but died and is buried in Whanganui.

A fatal accident occurred on Monday last to a son of Mr. W. K. Wakefield of Omata which for a time was feared would involve the loss of more than one life. The youth, a lad of about 13 years, was attempting to cross the mouth of the Huatoki, ordinarily done without the slightest danger, but on this day a considerable fresh and ebb tide, and a heavy surf rolling in, rendered it dangerous. Those who saw the accident think the horse upon which the boy was riding slipped on entering the water and rolled over. At all events the boy lost his seat and was carried by the under current seaward and was seen but for a minute. James Allen of the boating department and Captain Miller of the 12th Regiment, who were near, went into the water and made strenuous exertions to save him but unfortunately to no avail. The gallant Captain narrowly escaped with his life for the undercurrent occasioned by the surf and river stream in which he was unfortunately entangled was so strong that it was evident he also was being carried to seaward. Mr. Hoby Jnr. rode into the surf to his assistance and made several desperate but vain attempts to reach him. Indeed at time both man and horse were completely lost to view covered by the surf, the gallantry displayed excited the admiration of those who looked on unable to render assistance. When the case appeared all but hopeless, Captain Miller whose endurance and swimming powers must be great, succeeded in disentangling himself from the deep channel of the river and gained the sand at the north side and was assisted to the shore by several persons who went into the surf to his aid, in a very exhausted state. Captain Miller has not yet, we hear, altogether recovered, but is getting well. The body of the poor boy was found this morning on the beach in the neighbourhood of Fort Strapp, by some men of the 40th Regiment. Too much praise cannot be given, to those who so gallantly risked all but sacrificed their lives in the causes of humanity on this occasion. 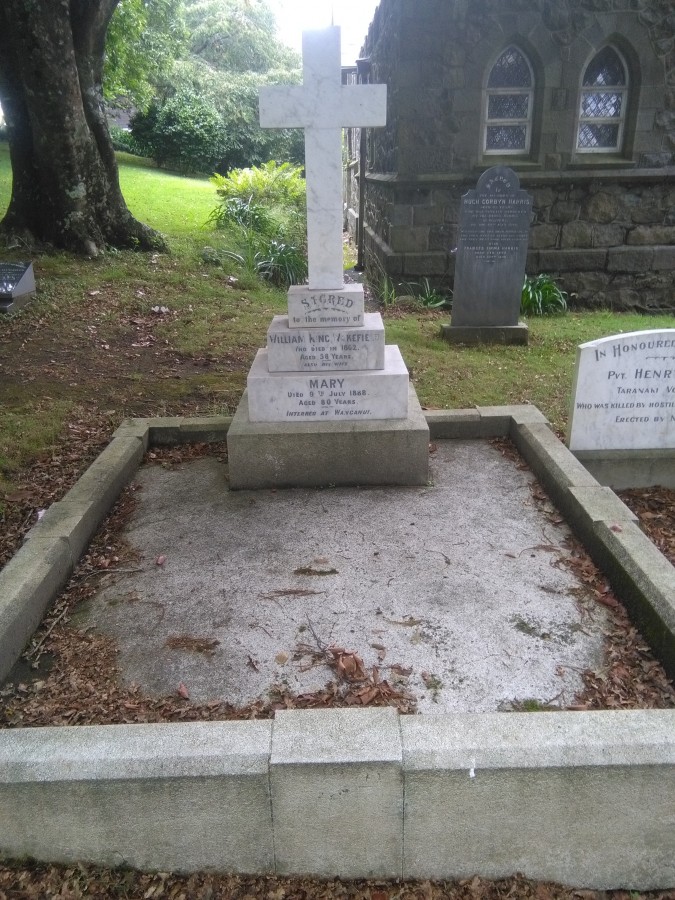 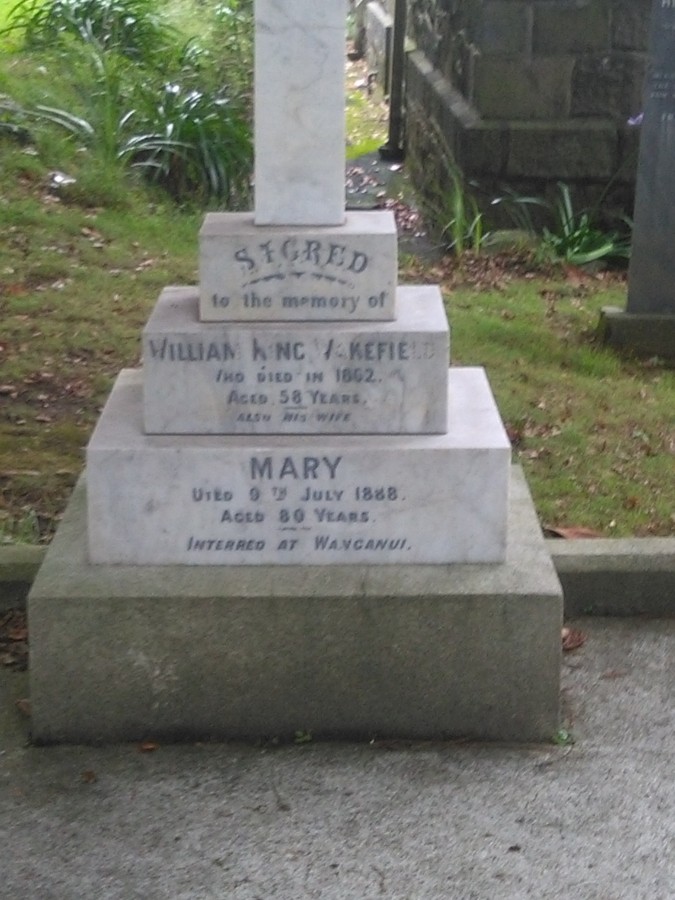 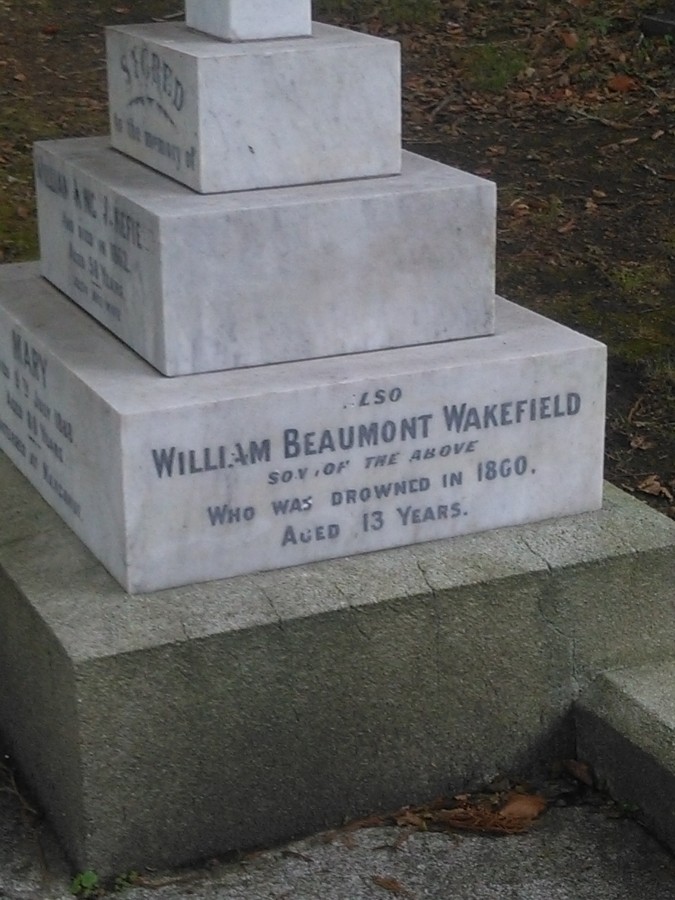 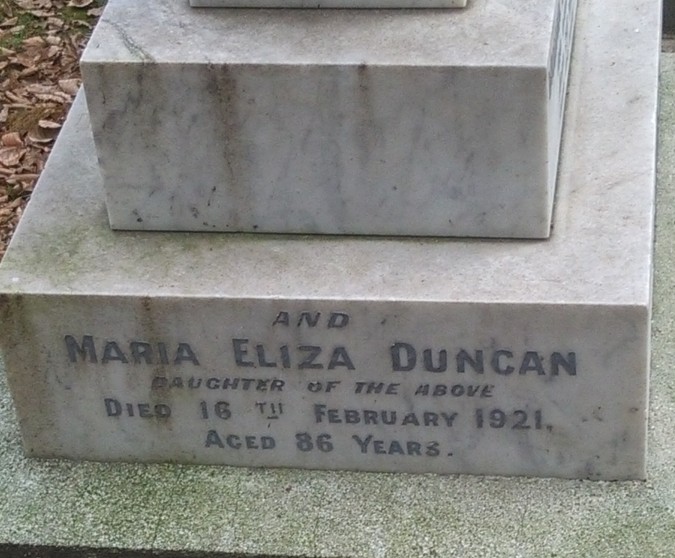